Warning: "continue" targeting switch is equivalent to "break". Did you mean to use "continue 2"? in /var/www/wp-content/plugins/revslider/includes/operations.class.php on line 2854

Warning: "continue" targeting switch is equivalent to "break". Did you mean to use "continue 2"? in /var/www/wp-content/plugins/revslider/includes/operations.class.php on line 2858

Warning: "continue" targeting switch is equivalent to "break". Did you mean to use "continue 2"? in /var/www/wp-content/plugins/revslider/includes/output.class.php on line 3708
 Clergy residence deduction – Fiscal Experts 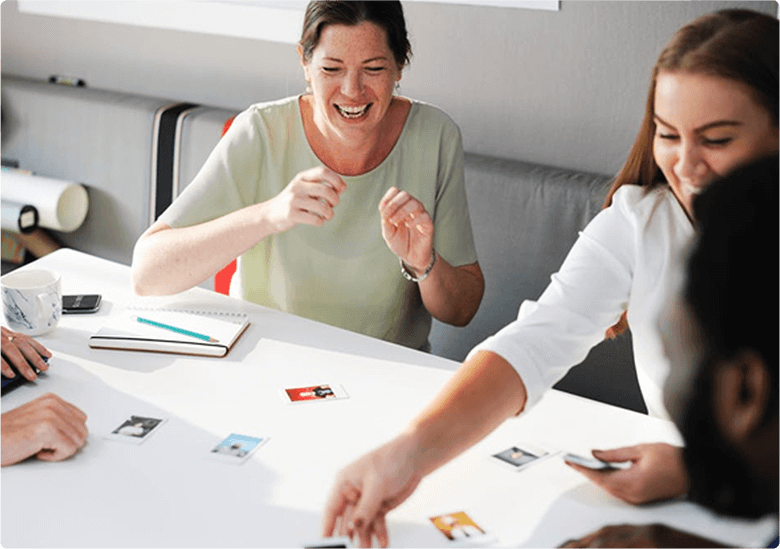 Facts: The taxpayer was appealing the denial of a clergy residence deduction for 2010. A similar appeal for 2009 and 2011 was dismissed as no notices of objection were filed for those years, which is a prerequisite for appealing. The taxpayer was an ordained minister serving a congregation. Due to financial difficulties suffered by the church after the 2008 recession, he proposed that he be treated as an employee on contract, and in his 2010 tax return, the taxpayer reported business income and claimed a clergy residence deduction as well as business expenses. At the hearing of his appeal in March 2013, he advised the court that he wished to amend his 2010 return to report his income and expenses as employment income and expenses rather than business income and expenses. He was advised to file an amended notice of appeal instead, which he did.

Held: The appeal was allowed with the taxpayer being entitled to a clergy residence deduction. To be entitled to the clergy residence deduction, one must be an employee. As an ordained pastor ministering to a congregation and occupying the office of a minister, the taxpayer met the criteria for the clergy residence deduction so long as he was considered an employee. There was enough evidence presented to support the claim that taxpayer was an employee rather than self-employed. However, his claim for employment expense deductions was denied. Although he referred to a Form T2200, it was neither attached to his amended notice of appeal nor submitted as an exhibit at the hearing. There was no supporting documentation showing he incurred any employment expenses or was required to pay expenses related to his employment.

Counsel: The appellant on his own behalf; H. Popenia for the respondent