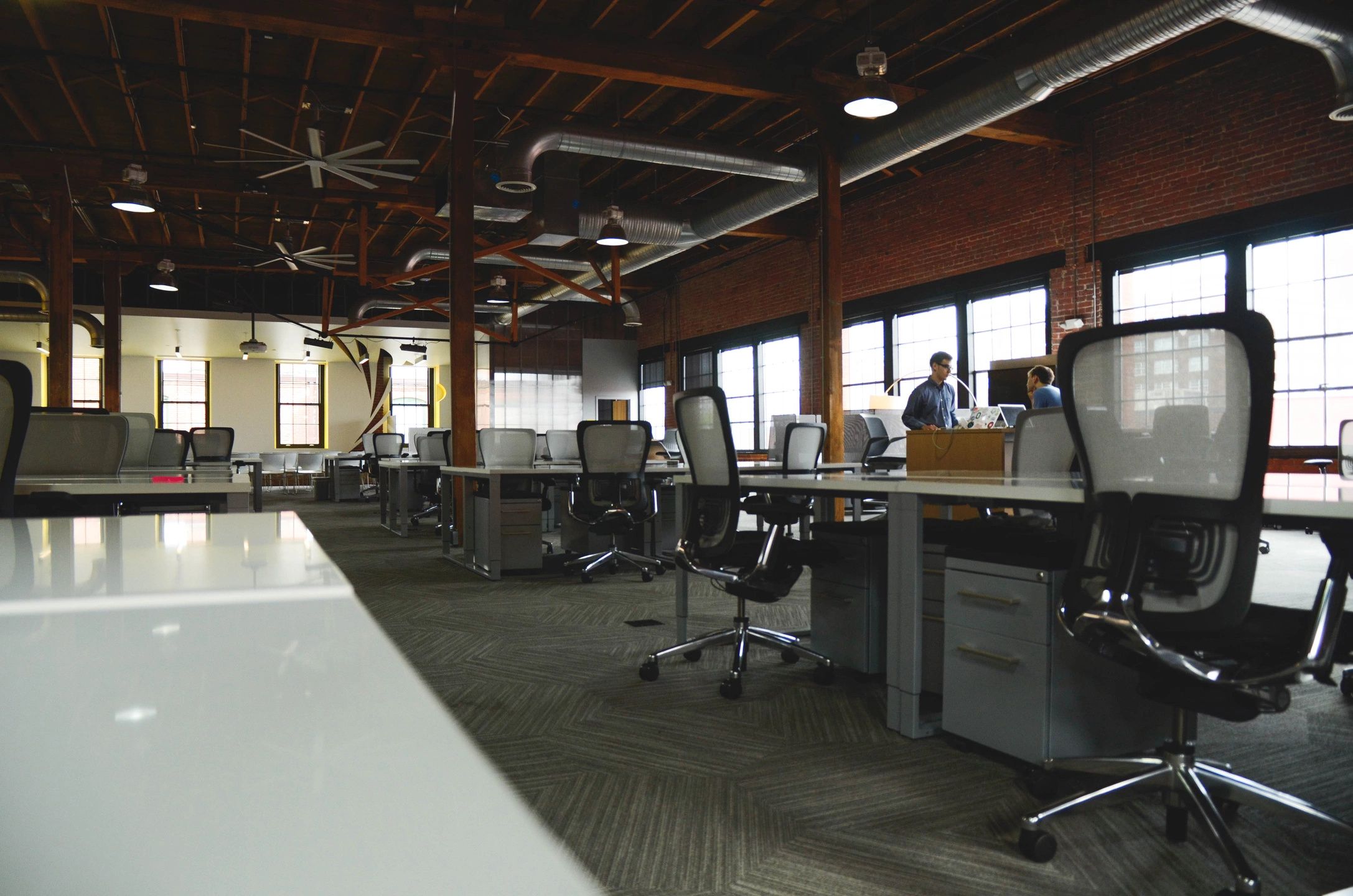 Donation to a U.S. Charity

The CRA was asked whether a Canadian resident corporation would receive the same tax relief in Canada for a charitable donation made to a U.S. charity as it would have received had it donated to a Canadian registered charity.

Paragraph 110.1(1)(a) permits a corporation to deduct, in computing its taxable income for a taxation year, the amount of gifts made in the year to specified institutions including registered charities, registered Canadian amateur athletic associations, municipalities in Canada, other certain entities, and charitable organizations outside of Canada that the federal government has made a gift. Amounts not deducted in the year the gift is made may be carried forward for up to five years and is limited to 75% of the corporation’s income.

Under the Act, qualified donees can issue tax receipts for donations they receive from individuals or corporations. A qualified donee, as defined in subsection 149.1(1) of the Act, includes a registered charity, which is defined in subsection 248(1) of the Act as a charitable organization, private foundation, or public foundation that is resident in Canada and was either created or established in Canada and that is at that time registered as a charitable organization, private foundation, or public foundation. A qualified donee also includes a charitable organization outside Canada to which Her Majesty in right of Canada has made a gift in the year or in the 12 months immediately preceding that year. (See Information Circular IC 84-3R6, “Gifts to Certain Charitable Organizations Outside Canada” for a list of organizations that are qualified donees.) Accordingly, if the Canadian federal government made a donation to the U.S. charity, the Canadian resident corporation would receive the same tax relief for making a donation to the same U.S. charity as it would have received had it donated to a Canadian registered charity.

The Canada–U.S. Tax Convention (the “Treaty”) also provides limited tax relief with respect to gifts made by Canadian residents to U.S. organizations. Pursuant to section 7 of Article XXI of the Treaty, gifts made by a resident of Canada to an organization that is resident in the United States that is generally exempt from U.S. tax and that could qualify in Canada as a registered charity if it were created or established and resident in Canada, will be treated as gifts to a registered charity. Generally, a corporation may claim a deduction for the eligible amount of such gifts up to 75% of its income from U.S. sources. The CRA accepts that any organization that is exempt under section 501(c)(3) of the U.S. Internal Revenue Code will qualify for the purposes of section 7 of Article XXI of the Treaty.

Therefore, if the organization is exempt under section 501(c)(3) of the U.S. Internal Revenue Code, a Canadian resident corporation may claim a deduction for the eligible amount of a gift to the organization, not to exceed 75% of its income from U.S. sources.